The College of Industrial Management of Oil and Ga 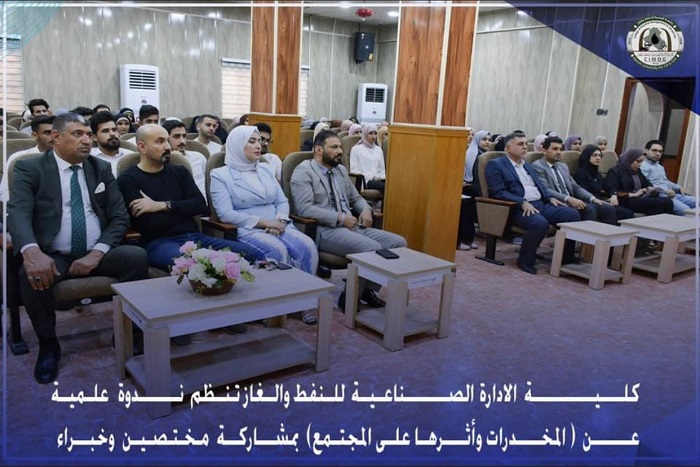 The College of Industrial Management of Oil and Gas organized a scientific symposium on (drugs and their impact on society) under the patronage and presence of the President of Basra University of Oil and Gas, Prof. Dr. Muhammad Halil Hafez Al-Kaabi, and under the supervision of the Dean of the College of Industrial Management of Oil and Gas, Dr. Sami Hashem Al-Saadi, and the presence of the MP in the Iraqi Parliament for Basra Governorate, Mr. Ghassan Al-Eidani, on Wednesday morning, the sixteenth of November, and at the conference hall of the university presidency, and the symposium included three axes (security, health, legal) with the participation of specialists On the security, medical and legal side, and a number of teachers and students, Brigadier General Bassem Ghanem Hanoun spoke first in the security axis of the Basra Police Command, reviewing the official security measures to combat drugs and drug trafficking and the role of the security authorities in reducing this phenomenon that threatens the societal fabric, while Dr. Qusai Nafawa Al-Maliki from the Basra Health Department spoke about the health risks to users and how they reach destruction, diseases, complete collapse and addiction, which destroys their lives, while the specialist in the legal field, assistant teacher Hussein Ahmed Khalil, touched on The seminar reached several recommendations, the most important of which is to increase the volume of awareness of the youth segment and hold joint studies between the health, security and education sectors to show the seriousness of this phenomenon, as well as visiting the control and awareness of places that are popular and frequented by the youth segment and using the media to educate and raise awareness of the harms of this phenomenon and urging teachers and teachers to constantly guide their students to stay away from their companions 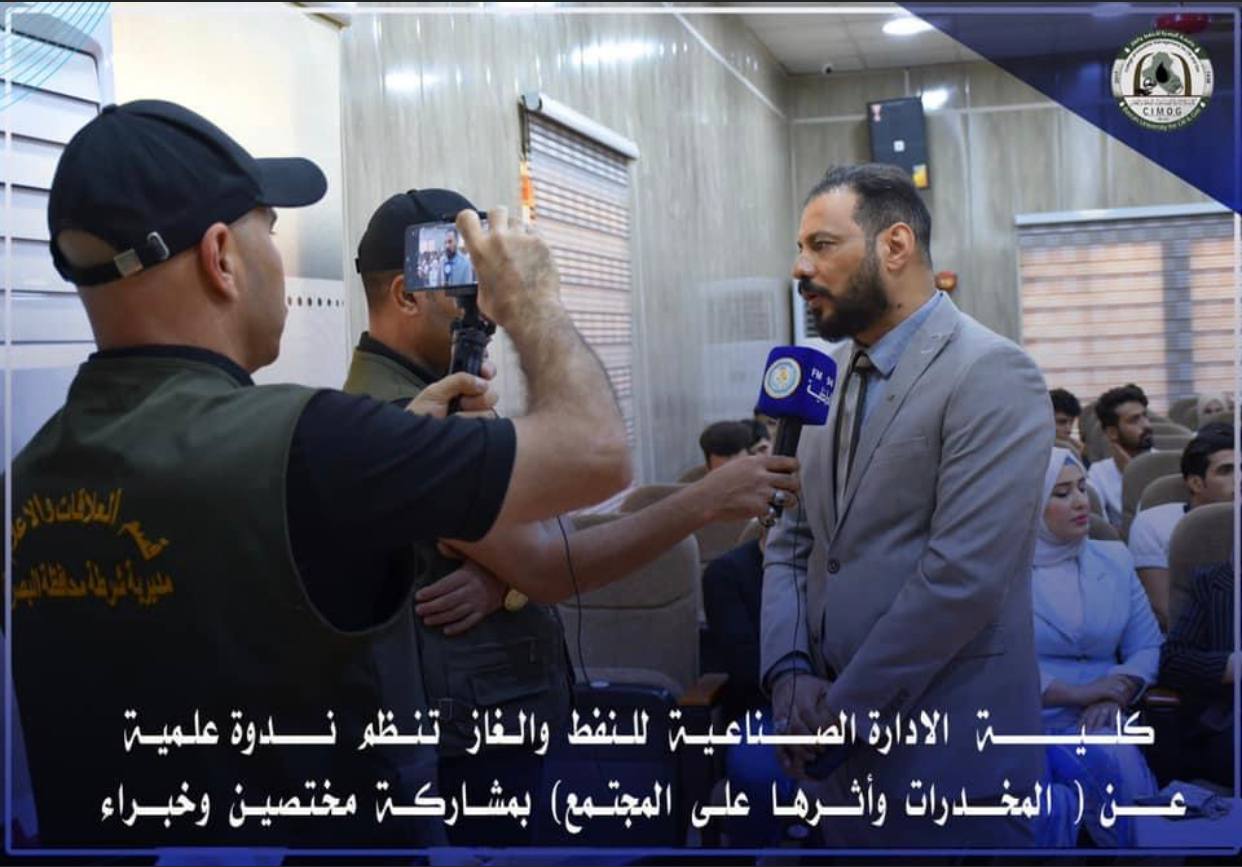 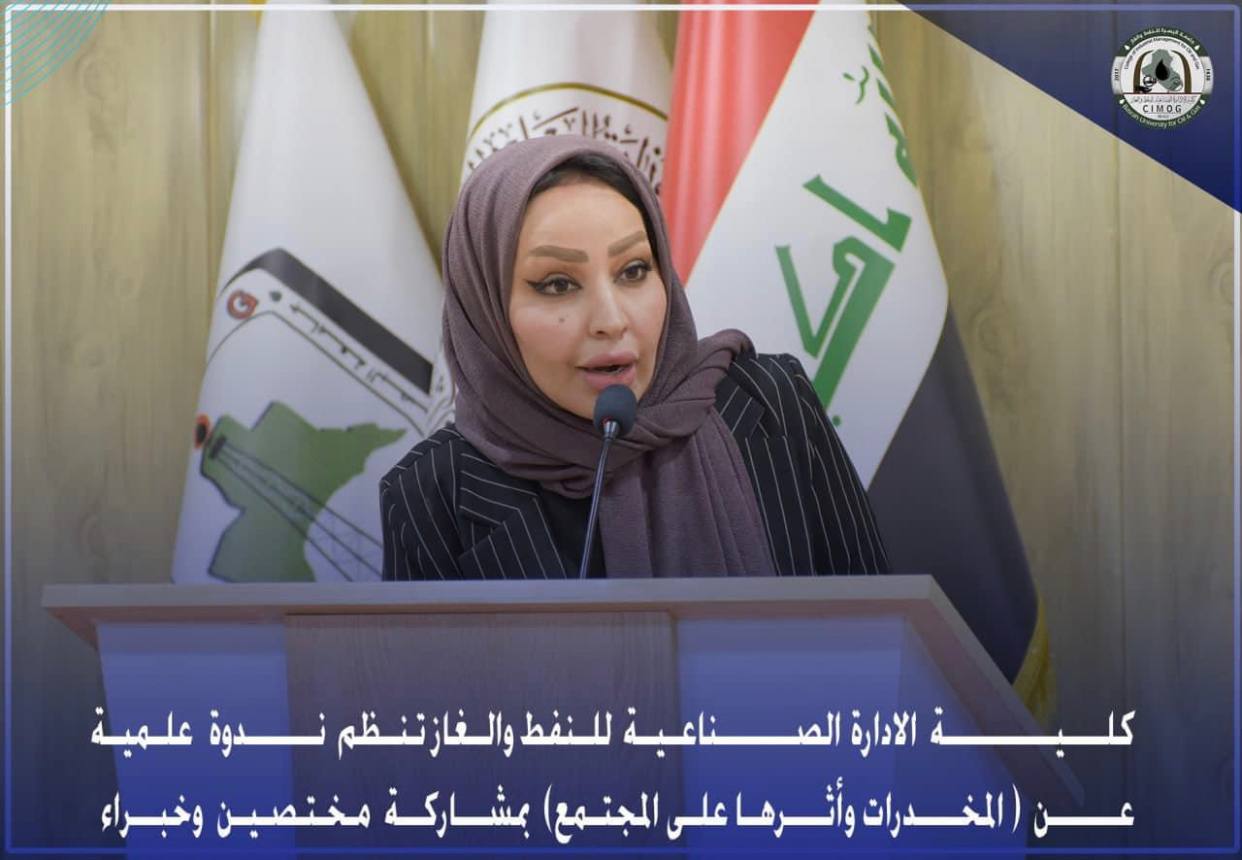 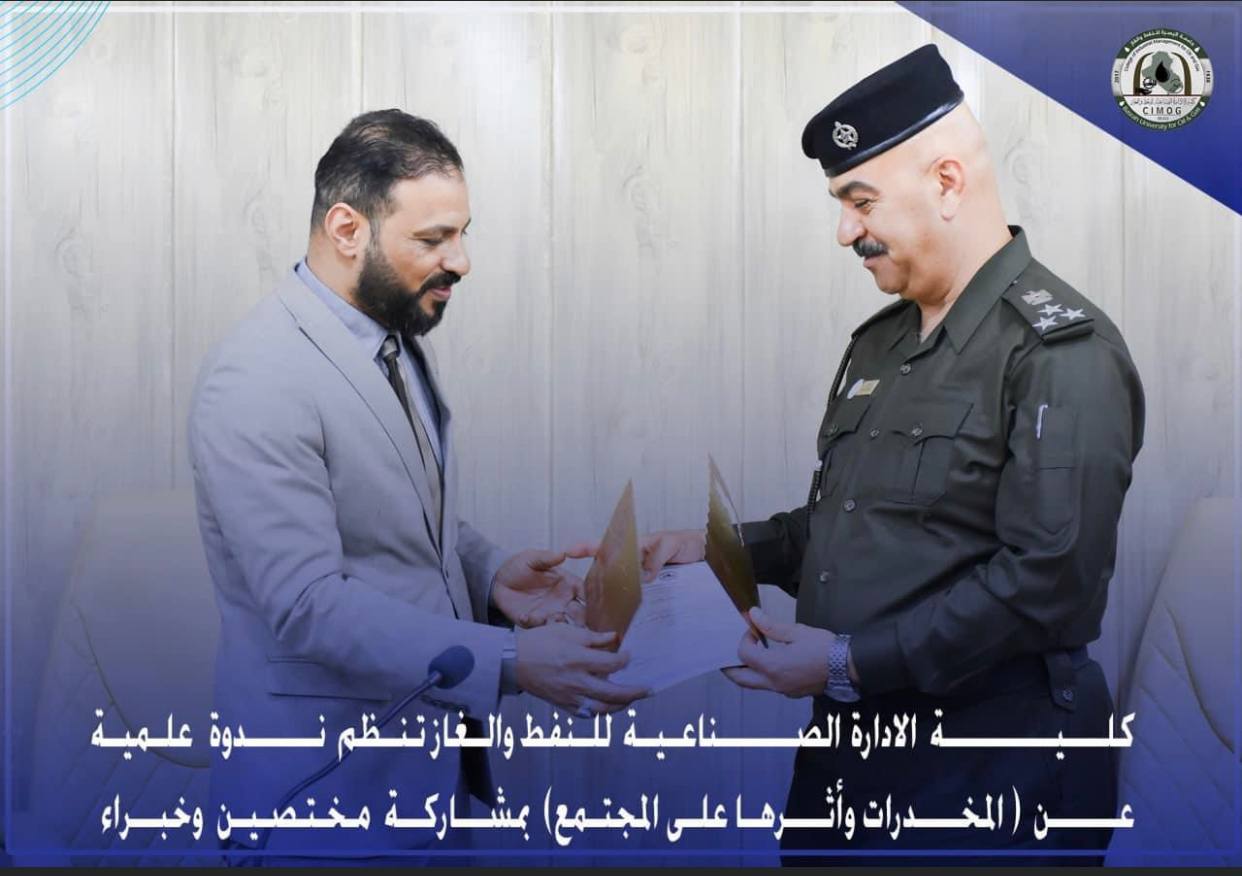 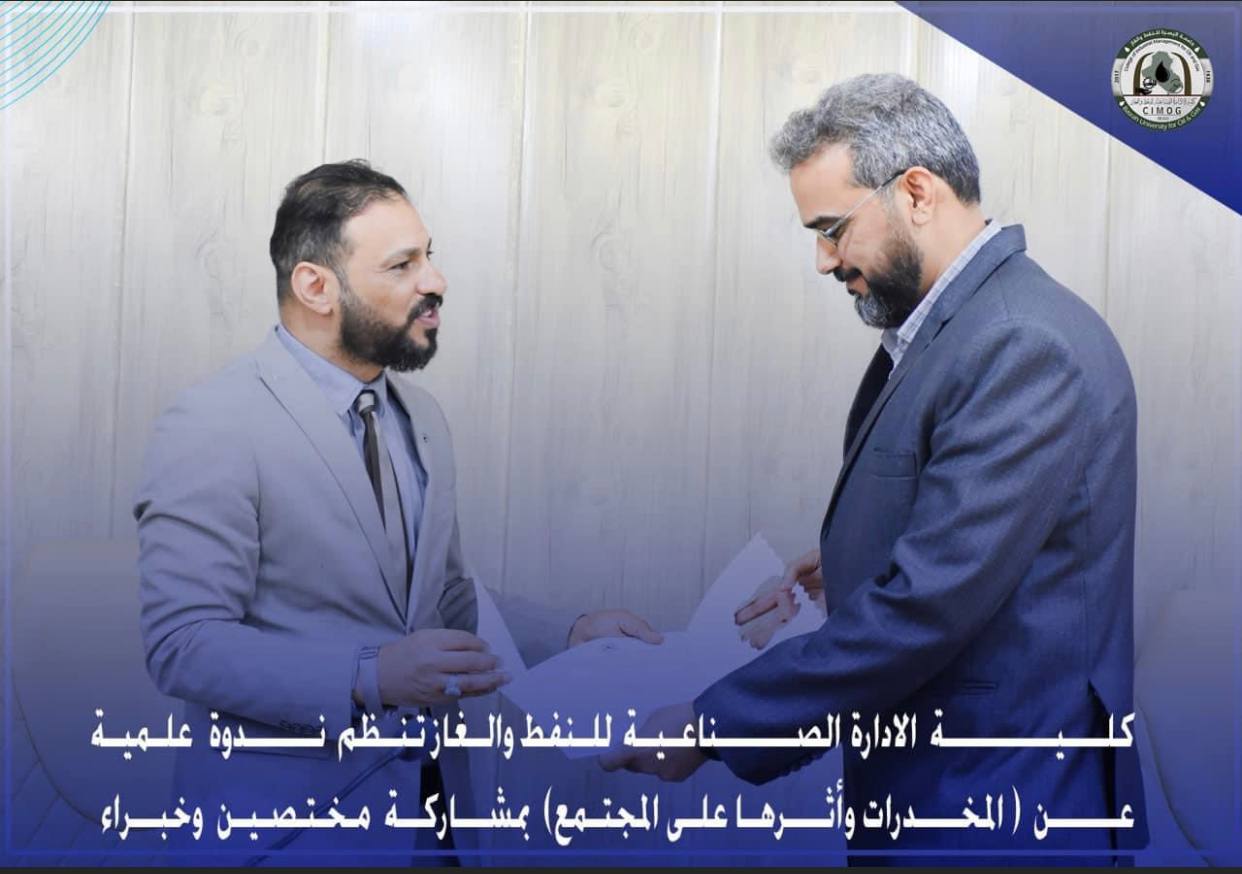 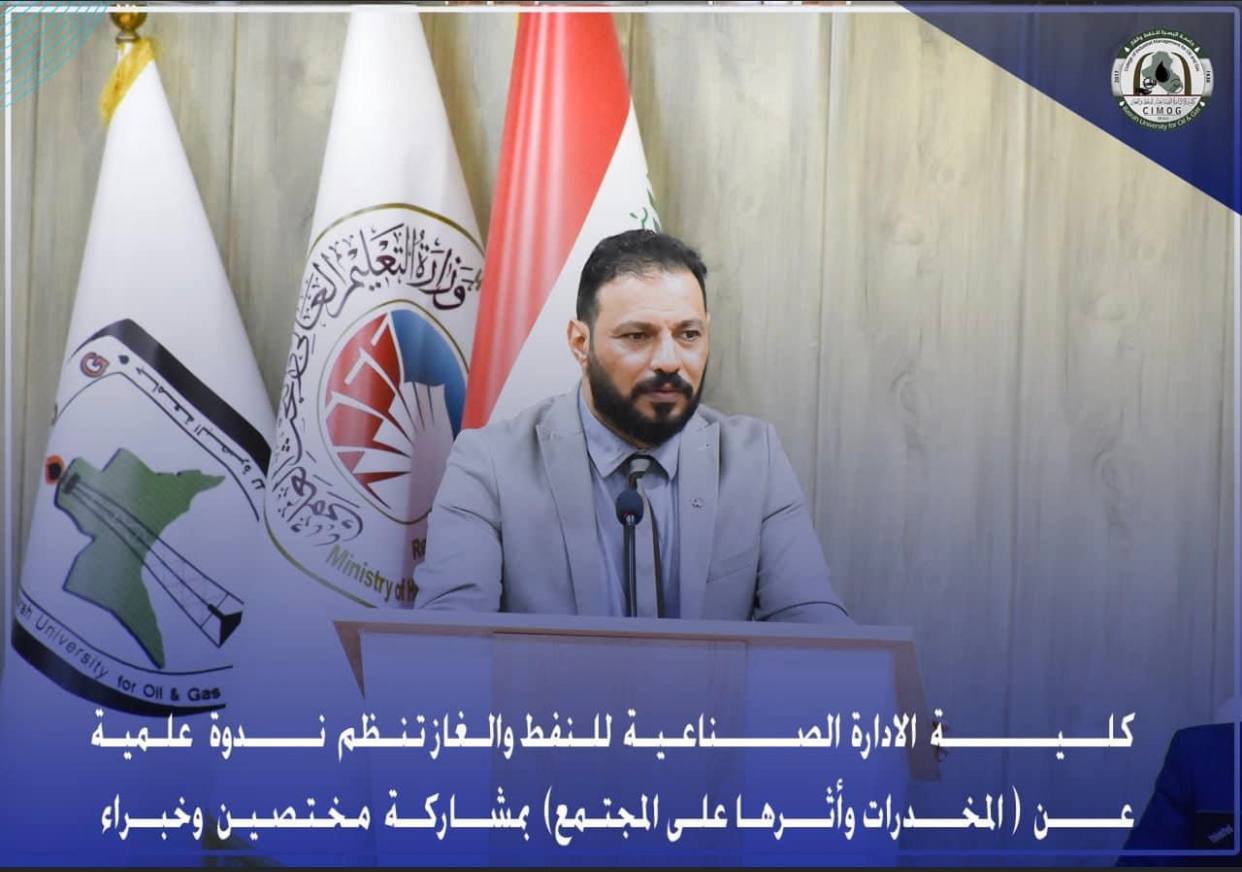 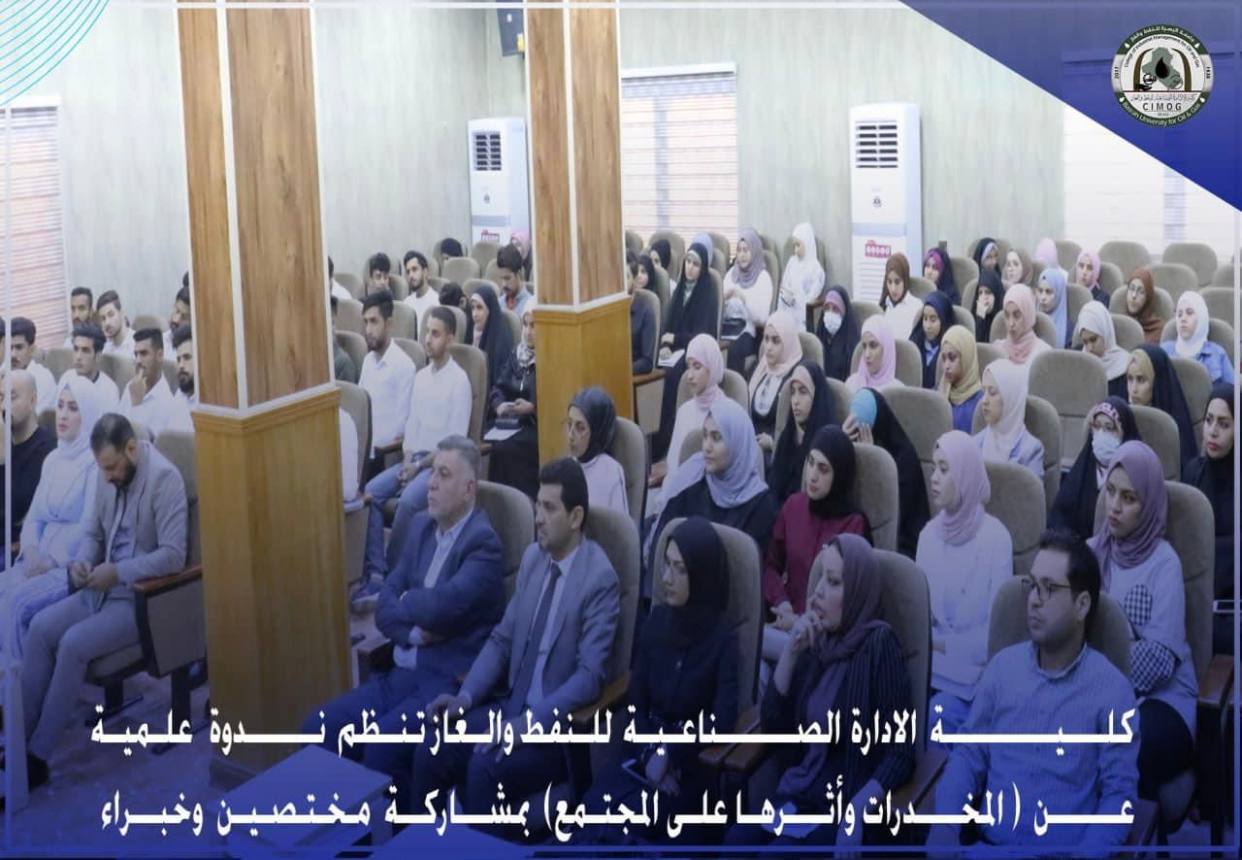 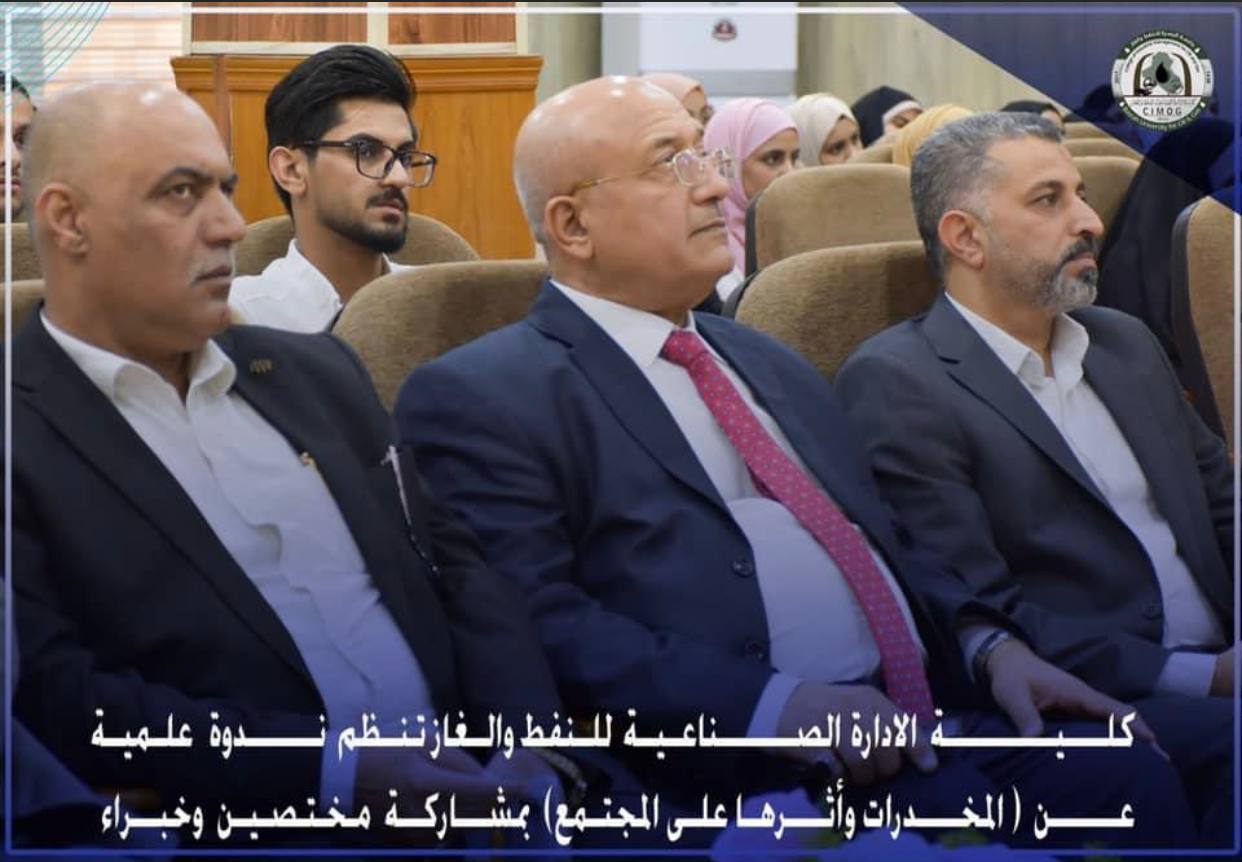